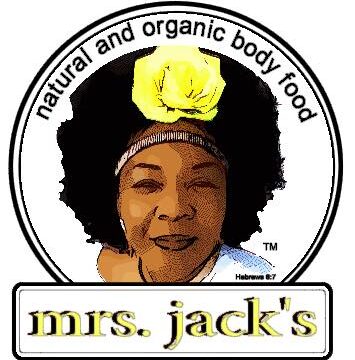 Milk Thistle considered to be a veracious weed seen growing alongside highways and country farm roads is prized in the herbal world as one of the most significant medicinal plants for liver problems.  Originally a native of Southern Europe and Asia this plant is now found commonly all over the world. It’s beautiful bushy head purple flowers and thorny like leaves akin to the Asteraceae family has many common names such as Mary Thistle, Blessed Milk Thistle, and Scotch Thistle.

Milk Thistle according to Herb Wisdom, “acts in a similar fashion to detoxify other synthetic chemicals that find their way into our bodies, from acetaminophen and alcohol to heavy metals and radiation.  Milk thistle was approved in 1986 as a treatment for liver disease and it is widely used to treat alcoholic hepatitis, alcoholic fatty liver, cirrhosis, liver poisoning and viral hepatitis. It has also been shown to protect the liver against medications such as acetaminophen, a non-aspirin pain reliever.”

Milk Thistle has culinary benefits as well. The roots can be eaten raw, boiled, buttered, or roasted. The young shoots in spring can be cut down to the root and boiled and buttered.

Since milk thistle may mimic the effects of   estrogen some women should avoid this herb. This includes women who have fibroids and endometriosis, breast, uterine, and ovarian cancers should not take milk thistle.

Disclaimer: this product has not been evaluated by the FDA. Always tell your doctor of any supplement you are taking. Milk thistle may interact with certain medications. Do not use if you are pregnant or nursing

There are no reviews yet.

Only logged in customers who have purchased this product may leave a review.